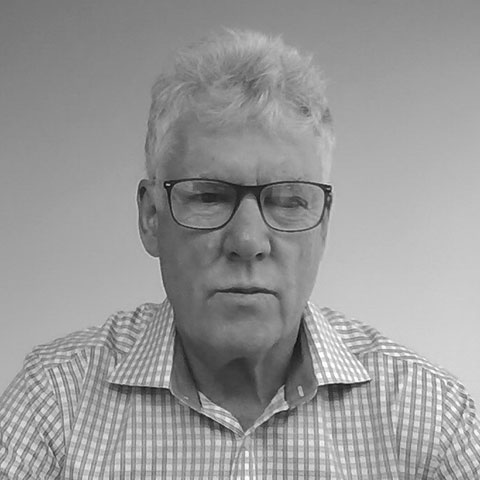 Mr Williams was formerly Chief Geophysicist and Manager of Geoscience Technology for WMC Resources. He was one of the founding members of Independence Group Limited and developed high powered three-component 3D time domain electromagnetic applications that led to the discovery of more than 75,000t nickel at the Victor Long Nickel Mine in Kambalda.

Peter has extensive experience in successful exploration for different mineral systems around the world, in both Greenfields, Brownfields and In-mine exploration, including porphyry, orogenic and epithermal gold, skarns and IOCG deposits. He has been intimately involved in the development of new global exploration techniques and work flows.

Mr Williams was a co-founder of the International Resource Sector Intelligence company, Intierra, and was a co-founder of the first dedicated hard rock mineral seismic company in the world, HiSeis. He was involved in the target identification and acquisition of in excess of 10+ million ounces of gold in West Africa, including the multimillion ounce Wahignion and Batie Gold Deposit in Burkina Faso and Papillion’s Gold Deposit in Mali.